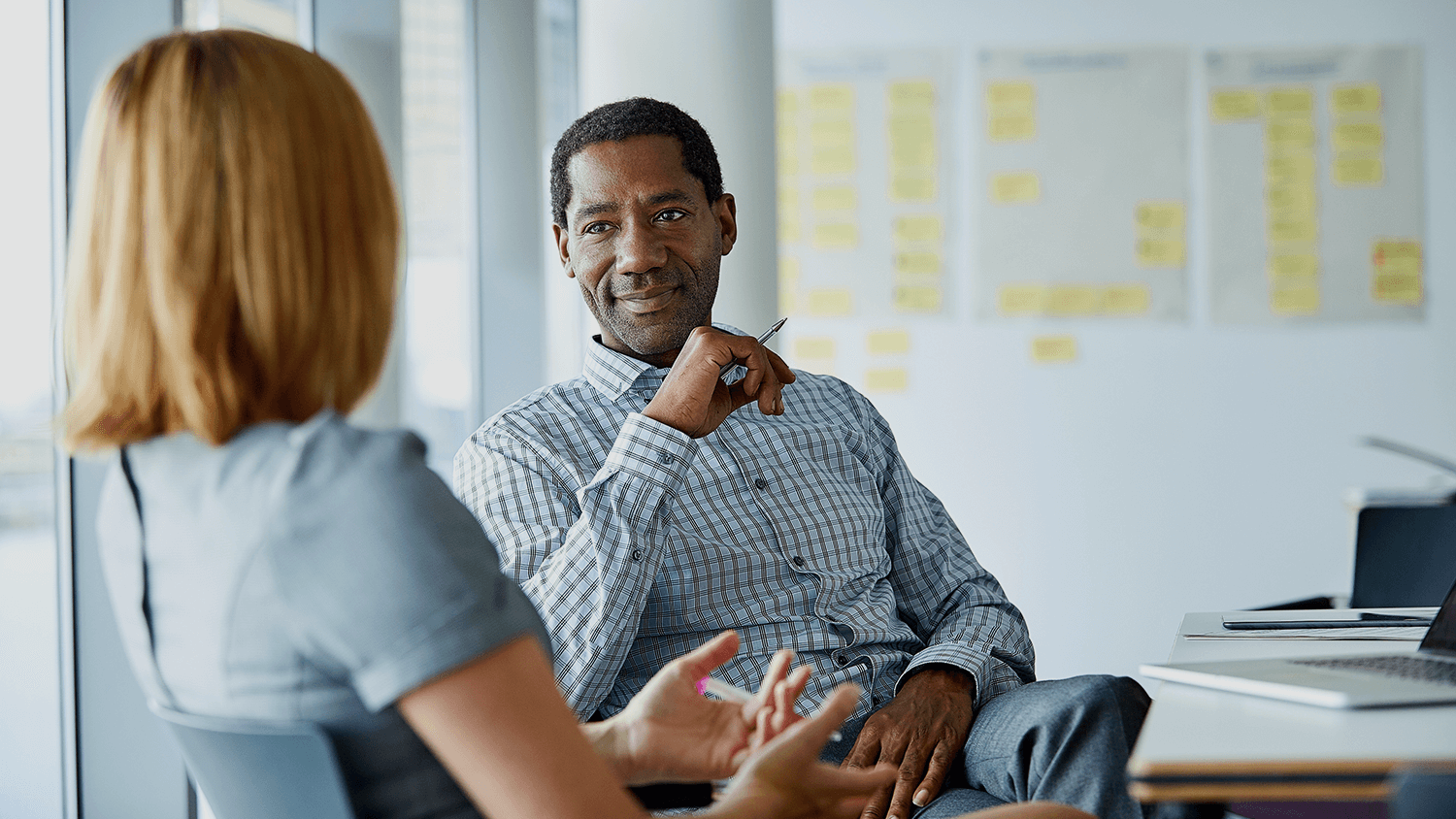 Dr. Colin Knox is a New Zealander of both Māori and Scottish ancestry. He has been formally educated in New Zealand at Victoria University (BSc, BA, MA(Hons), Massey University (PhD), and at Harvard University, Mass., USA (MPA). His experience spans across academic research, teaching Māori cultural and business development, and senior executive and governance roles in both public and private organizations in New Zealand and Australia. Over time, Colin’s use of BOS’s tools has enabled positive change across various sectors including business, government and education.

Colin first became engaged with BehavioralOS® (BOS) shortly after being appointed to the New Zealand Dairy Board as Company Secretary in 1984, taking responsibility for all communications and management systems. Certain issues within the organization indicated that some internal working relationships were leading to major commercial problems, requiring a solution that would reveal where communications were failing.

In response to this, BOS was able to design case studies and introduce communication techniques that meant staff at any level could identify problems without fear. This resulted in a radical change in the corporate culture and working relationships within the company, and many years later the BOS program is still considered a critical event in the organization’s history.

In 1988 Colin was appointed Chief Executive of Auckland Regional Council, the public utility authority for a population of 1.3 million people in and around Auckland, New Zealand’s largest city. This was another change management position that dealt with difficulties involving two of its major responsibilities – public transport and sewage disposal. For political reasons there had been under-spending on drainage and sewage disposal, and over-spending on public transport for years. In order to enact change, the team required a serious discussion about resources, relationships and results.

BOS was able to provide a program for all senior staff to learn the techniques of clear and open communication. As a result, senior staff were able to identify and commit to a major program of change. Structural changes in the ways staff responded to political influence were introduced, with some politicians reacting to a loss of day to day control over engineering projects. While its implementation took several months, the initial change cost of $1.4 million resulted in combined savings of more than $30 million in the first year.

During his time working in government, Colin continued to teach the organization, management and governance of Māori tribal assets and resources at a newly formed university for Māori people seeking higher education. A challenge he faced was the development of analytical tools which had applications in everyday reality. One of the problems Māori people face is that specific English words and structures may have different meanings for groups from different regions of New Zealand. Teaching is quite difficult when not everyone understands exactly what is being said, and requires tactful reinforcement of common understandings.

Colin asked BOS for permission to use ‘push’ and ‘pull’ as concepts to help students understand what is happening in conversation, along with BehaviorTuner® as a pattern for identifying vocabulary appropriate to different ‘push’ and ‘pull’ behaviors. BOS’s agreement to go ahead with this approach led to a breakthrough in clear communication.

Once students had the tools to make their meaning and intention clear in every communication, they developed the confidence to ask for clarification and confirm their understanding of information. Language became a more precise tool, and the confidence of students soared along with their ability to say exactly what they meant to say. As a result, BOS’s communication system made an enormous contribution to the education and confidence of Māori students at Te Wānanga o Raukawa.

Over time, Colin’s experiences have demonstrated how one’s life experience can contribute to positive outcomes in their lives and their businesses. In particular, by using BOS’s tools to develop other people’s confidence, Colin has been able to help them communicate to achieve positive change on a systemic level.